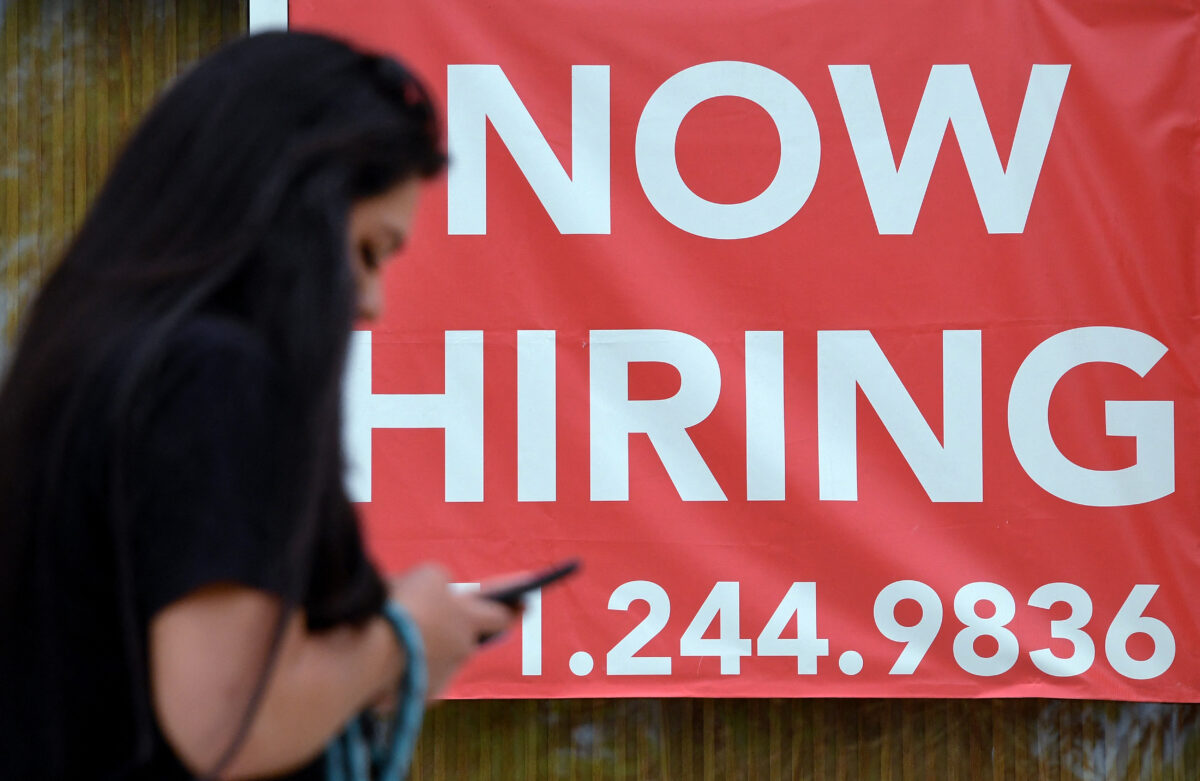 Employees in Republican states have a higher quit rate than those governed by Democrats, potentially indicating a safer work environment in red states.

The only two Democratic states in the top 10 were Georgia and Arizona in second and tenth place, with 12-month quit rates of 3.86% and 3.37%, respectively.

Employee quit rates tend to be higher when workers are confident of finding another job, which requires a robust economy.

“When there are more jobs, you’re more likely to pop in and apply for a new one,” she added, according to the outlet.

In a July 5 article, The Wall Street Journal reported that the COVID-19 pandemic “changed the geography” of the US economy as red states recovered economically faster than blue states. Workers moved from the coasts to the central United States and Florida.

The share of jobs in Republican states has increased by more than half a percentage point since February 2020, according to analysis conducted by the Brookings Institution. In May 2022, red states added 341,000 jobs, while blue states lost 1.3 million jobs.

The COVID-19 pandemic has triggered a change in the structure of employment, as more and more companies have opted for remote work. This has allowed many employees to move to red states that have cheaper housing, lower taxes, and less traffic.

Red states are comparatively more conducive to a business environment, according to CNBC’s 2022 “America’s Top States for Business” ranking. The ranking takes into account 88 metrics spread over 10 major categories. Republican states in the Great Plains and Rocky Mountains regions are dominated in the “business friendliness” category.

Leading the category was North Dakota, followed by Wyoming, Idaho and Montana in second, third and fifth place. They are all Republican states. Arizona, which placed fourth, was the only blue state in the top five.

“Companies are following the path of least resistance,” CNBC analysts said of the business friendliness metric. “This includes a legal and regulatory framework that does not overburden businesses.”

Regarding the overall employment situation across the country, Colin Corbett, an assistant professor of economics at Bradley University, told WalletHub that young workers have re-entered the labor market at levels almost pre- pandemic.

“Older workers who have retired are unlikely to re-enter the workforce unless there is a dramatic change in economic conditions and the willingness of employers to hire them,” Corbett said.

Naveen Athrappully is a reporter who covers world affairs and events at The Epoch Times.