Comments Off on Russo-Ukrainian War: Weekly Recap and Looking Ahead (September 5) 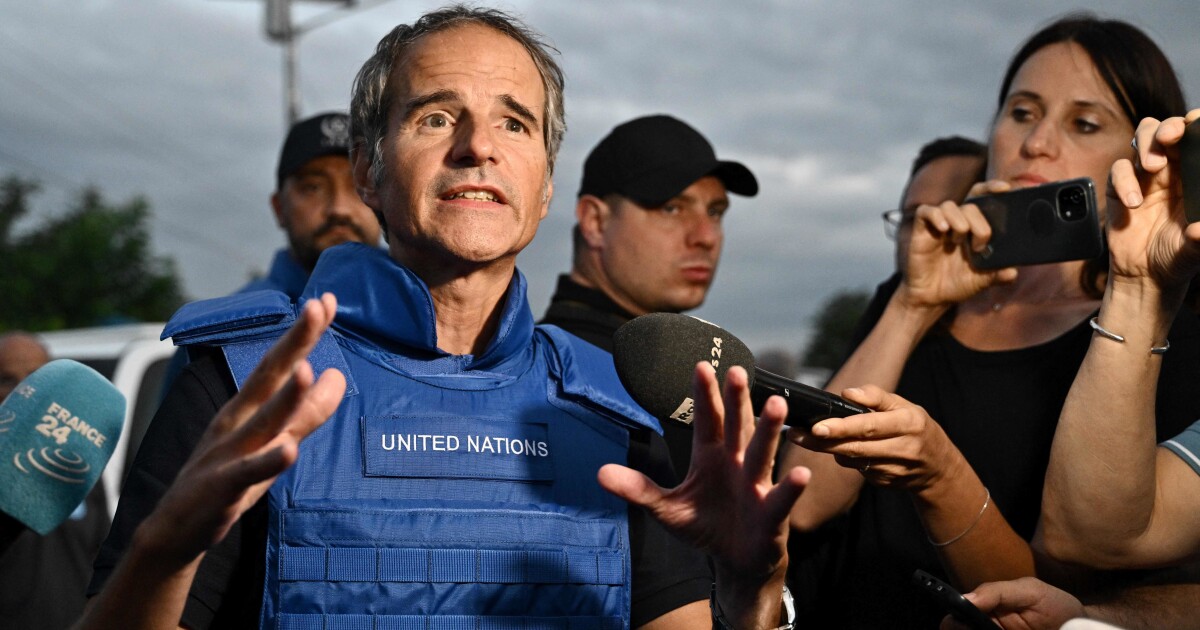 As the week begins, here’s a preview and roundup of the main developments from the past week.

What to watch this week

On Monday, Brussels is hosting a meeting of the EU-Ukraine Association Council, whose agenda includes European Union support for Ukraine in the face of the Russian invasion and Ukraine’s application for membership of the block.

On Tuesday, the United Nations Security Council is expected to meet, at Russia’s request, to discuss the Russian-occupied Zaporizhzhia nuclear power plant in southern Ukraine following recent attacks, breakdowns and an international inspection of the plant.

Additionally, Boris Johnson’s tenure as UK Prime Minister is coming to an end. He won the praise and affection of Ukrainians as a strong supporter of Kyiv.

And Russian President Vladimir Putin is due to visit the Vostok military exercises in eastern Russia.

On Wednesday, the UN Security Council is to discuss forced displacement in Ukraine, as announced by France.

On Thursday, US Ambassador to the UN Linda Thomas-Greenfield will outline Washington’s priorities at the UN General Assembly later this month. On Saturday, she will address global food security, which has also been affected by the war.

EU energy meetings are due to hold an extraordinary meeting on Friday following spikes in prices largely due to fallout from the war in Ukraine. In addition, EU economics and finance ministers and heads of central banks will also hold an informal meeting.

On Sunday, Russia holds gubernatorial elections in more than a dozen regions.

Meanwhile, security analysts will be watching developments as Ukraine’s counteroffensive in the south enters its second week.

August 29: Ukraine launches a counter-offensive in the south areas captured by Russian forces early in the war.

August 30: Former Soviet leader Mikhail Gorbachev is dead at 91 years old. An interpreter who worked with him later told Reuters that Gorbachev was “shocked and bewildered” by the Russian invasion of Ukraine. Putin did not attend the September 3 burial ceremony and the Kremlin gave him only limited state burials.

August 31: EU countries decided to suspend visas for Russians but has not been the subject of an outright entry ban.

The new from Ukraine the school year has started in the middle of a war. While some schools have started in person, most will try to hold classes online. More than 2,000 learning centers, from kindergartens to universities, have been damaged or destroyed, according to the Ministry of Education.

Russia has launched Vostok 2022, a week of military exercises with other countries. Some analysts say the drills reflect Moscow’s deepening ties with China and India.

September 3: The besieged Zaporizhzhia nuclear power plant was again destroyed its last external power line, but was still able to run electricity through a reserve line. Russia and Ukraine have accused each other of bombing the region.

Russian bombings hit Kharkiv in Ukraineto the northeast, and Mykolaiv to the south.

September 4: John Sullivan steps down as US Ambassador to Russia and will retire from public service, the US Embassy in Moscow announced. He was nominated in December 2019 by then-President Donald Trump and stayed on through a tumultuous time. Elizabeth Rood becomes charge d’affaires of the embassy until the arrival of Sullivan’s successor.

Ukraine’s southern offensive relies on heavy weapons. The soldiers say there are not enough.

Along the frontlines in eastern Ukraine, cut off from its resources, a resilient city holds firm.

What it is for Ukrainians who work in a nuclear power plant under Russian occupation.

Russian efforts to break up European energy unity appear to be failing, at least for now.

As inspectors leave Ukraine’s nuclear power plant, the mayor of a nearby town harbors high hopes.

What inspectors are looking for at Ukraine’s war-damaged Zaporizhzhia nuclear power plant.

A Ukrainian neurologist from Kyiv returns with NPR, saying dozens of Western medical professionals have offered help since the first interview.

On the border between Latvia and Russia, the line lengthens and shortens.

A massive military aid package to Ukraine signals that the United States is at war for the long haul.

Russia’s war in Ukraine is changing the world: see its ripple effects around the globe.

You can read past recaps here. For context and more in-depth stories, you can find more NPR coverage here. Also, listen and subscribe to NPR Ukrainian state podcast for updates throughout the day.